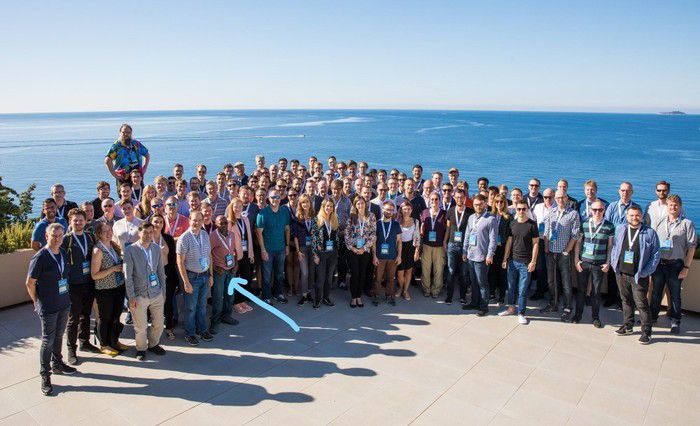 Speaking of which, this was the first year in which it wasn’t: Well maybe this is just a mostly white people thing and that’s why I don’t feel I belong? You know, on the Internet, no one knows you’re a dog. This was also the first year where returning from MicroConf I didn’t get horribly ill.

This was the first Microconf where I didn’t see Mike Taber, and I really missed him because Mike is my hero. Or maybe I just didn’t figure which character he was:

Shout out to all the entrepreneurs, investors, and sponsors representing the diverse and inclusive MicroConf community. Some of these folks are done and would love for you to join them, some are still building and could do with encouragement and support, and some are just way cool (looking at you, whatifi!). Just a bonanza of teardowns! Company sites spotted at Remote (and if I missed you, correct me):

And my very own: http://onemetric.io 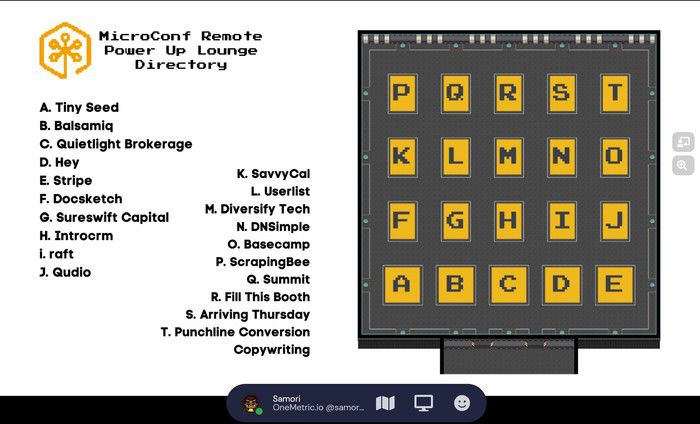 This was a great MicroConf.

How Often Should I Write?

There’s this concept I have of “Play Doctor”. Play Doctors are like regular doctors except they have no clue. When I was at AOL, I was privy to so many cool things in tech, and I had no clue what was happening in the real world, and why... Continue →